Tom Staab oversees Junior Achievement of Chicago, which has a $5.35 million budget and aims to reach over 300,000 students this school year throughout its 12-county franchise area.

Tom has a BA in Communication Arts and English from the University of Wisconsin-Madison, and an MBA in Marketing, Management & Strategy, and Management & Organizations from Northwestern University’s Kellogg School of Management.

Tom and wife Susan and son Edward reside in the city of Chicago. In addition to his passions for education and business, Tom closely follows most sports, and roots for all Chicago teams. 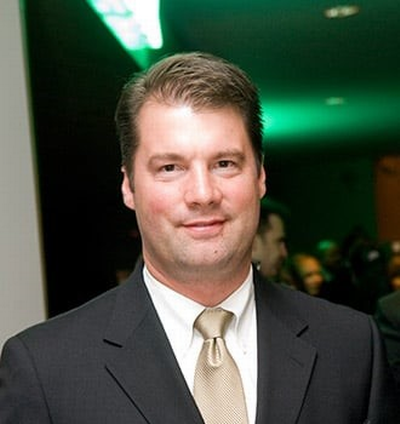 Derek Ernst serves as Vice President of Development and oversees all fundraising and marketing efforts for Junior Achievement of Chicago.

Derek began his career with Junior Achievement of Chicago in 1999 and has served in a variety of capacities, including Operations Manager, Director of Operations, and Vice President of Suburban Operations. He assumed the role of Vice President of Development in March of 2021 and is responsible for raising $4.8 million in revenue.

Derek has a BA in Music Education from DePaul University and an MBA from the University of Illinois at Urbana Champaign in Management and Entrepreneurship.

Derek was born and raised in Michigan and resides with his wife and two children in Gilberts, IL. Derek has a passion for music, reading, and the outdoors.

An Engineer and an MBA with business and board experience, Ravi is the Vice President of Digital Transformation with Junior Achievement of Chicago helping this impactful non-profit embrace digital to help young people succeed in life.

In a career in consulting spanning over 20 years, 3 continents and several industries notably Financial Service, Energy and Utilities and Manufacturing, Ravi has had the privilege of working with industries and organizations during transformative years. Ravi has successfully built and managed large globally distributed teams to solve complex problems. He has also set up and managed profitable multi-million dollar projects and digital transformation focused consulting businesses.

Ravi was elected in the IL consolidated Municipal elections as a Trustee to the 7-member Oak Park Village Board for a 4-year term in April 2021. In this role he along with his board colleagues set the policy direction and budgetary priorities for the village’s $150 million annual budget. In 2020 in response to the COVID 19 pandemic Ravi started Takeout 25, a platform to bring the community together and help save local restaurants. He currently serves as its Founder and Board President.

Ravi lives in Oak Park, IL with his wife Amy and their two daughters Rowen and Reva.

Maria serves on the CPS (Chicago Public Schools) Business & Information Technology Cluster Advisory Board, the JA USA Justice, Equity, Diversity and Inclusion (JEDI) Network, the JA USA Program Advisory Committee, and the JA USA Education Leaders Group. She has also served on the CPS Financial Education Initiative Steering Committee, the Robert Morris University School of Business Advisory Board and the Financial Advisory Council for the Empowerment of People with Disabilities (FACED), the Illinois Jump$tart Board of Directors, and the Puerto Rican Chamber of Commerce Board of Directors.

Maria is the recipient of the 2014 "Terry Savage Award for Outstanding Achievement in Advancing Financial Education" presented by Illinois Jump$tart Coalition for Financial Literacy, the 2015 Women of AT&T Recognition Award for Value & Excellence for Vendor/Non-Member of the Year, and was named Robert Morris University’s Business Leader of the Year in 2007 and 2016.

She was born and raised in Chicago, the youngest of five, and a proud alumni of Chicago Public Schools. Maria and her family reside in the city of Chicago. 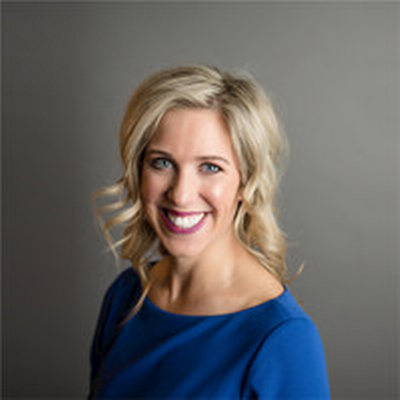 Amy Youngberg oversees K-8th grade programmatic outreach in Chicago and K-12th grade outreach in NW Indiana. She is responsible for and manages the classroom CRM database for the organization. Amy is also the chief education and programming liaison to JA’s Area Board volunteer committee and manages key accounts in sustaining and growing corporate relationships.

Beginning her involvement with JA as a 3rd-grade classroom volunteer, Amy instantly fell in love with the JA mission, particularly bringing financial literacy to our youth.

Amy started working for JA as a program manager in Central Illinois in 2004. Since moving to the Chicagoland area, Amy has served in a variety of roles such as Operations Manager and Program Director for DuPage County, Will County, and the Western Division. Amy has a proven record of accomplishment in running many special events, writing grants, and organizing the Divisional Board of Directors.

Amy graduated from Augustana College. She continued her education and earned an MBA and concentration in Human Resources with a full ride through a JA USA Scholarship.

Amy enjoys international travel, interior design, and yoga. She lives in Geneva, IL with her husband Kyle, two children, and their Wheaton Terrier. 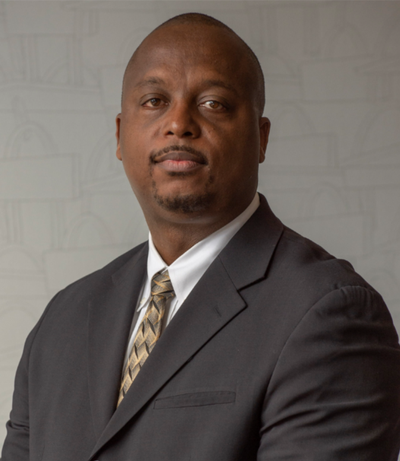 Terrance has a BA in Accounting from the University of DeVry.

Terrance was born in Chicago and now resides with his wife Dionne and children in the city of Romeoville (southwest suburban area of Chicago). Terrance is deeply involved in his local church and volunteers in many programs to help his community.

Select a button below to see how you or your organization can get involved with Junior Achievement of Chicago.

We use cookies to provide you a personalized experience. How we do this is by analyzing user behavior on our site and sharing data with our advertising and analytics partners. You consent to our cookie policy if you continue to use this website.